Will the Era of Illegal Marijuana End Similar to Prohibition? 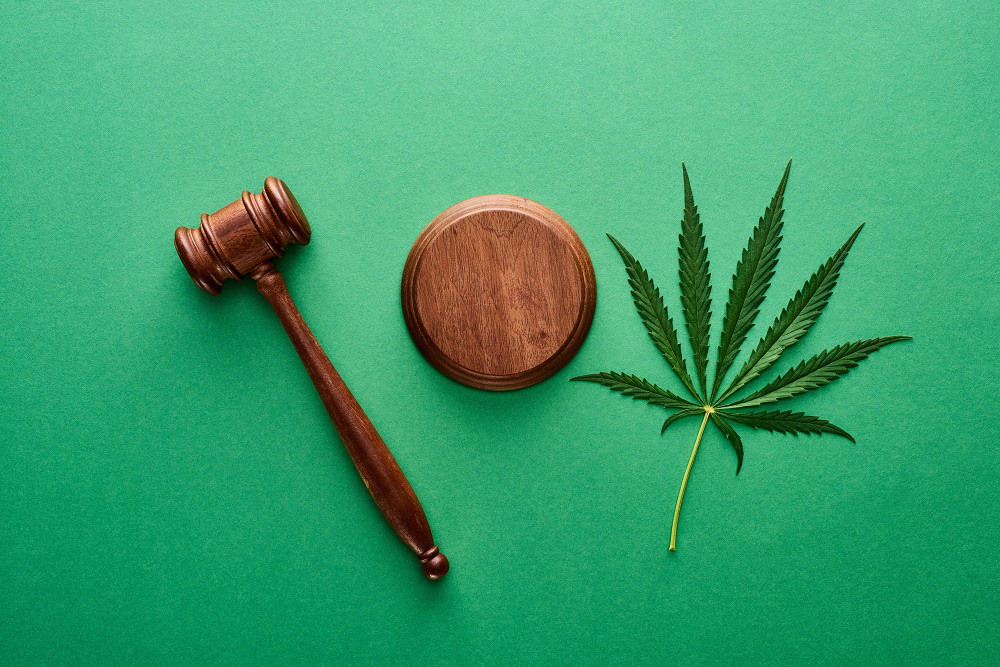 Prohibition became the law of the land on January 16, 1920, less than a month after the 18th amendment to the U.S. Constitution was introduced. Over the next 13 years, federal and state governments waged a war against bootleg alcohol producers and organized crime. It took until 1933 before lawmakers figured out prohibition wasn’t working. They repealed it with the 21st amendment.

There are some striking similarities between the prohibition era and our current era of illegal marijuana. For starters, differences of opinion abound between the federal government and the states. Second, enforcement efforts are not uniform across the country. And third, millions of people regularly use marijuana despite knowing it is illegal at the federal level.

Will the era of illegal marijuana end in a way similar to Prohibition? It is not only possible, but also quite likely. Whether it takes one year or a decade, it seems only a matter of time before the federal government removes marijuana from its schedule of controlled substances.

Lawmakers miscalculated the strength of the temperance movement when they made alcohol illegal in 1920. Like so many other issues before and after Prohibition, temperance was something spearheaded by a small group of people who managed to make a very loud noise. By acquiescing to them, the government actually fueled demand.

There is also the added factor of taking something that has long been legal and making it illegal by government statute. That is what happened with alcohol in 1920. It is what happened with marijuana, in two stages, in 1937 and 1970. The biggest difference is that prohibitions against marijuana have lasted a lot longer than those against alcohol.

People Will Consume It Anyway

Another similarity between the two eras is easily observed in consumption. Outlawing alcohol didn’t stop people from drinking. It didn’t stop bootleggers from manufacturing alcohol or speakeasies from serving it. People who wanted to drink but didn’t want to visit the local nightclub would bring their booze home.

Despite severely restricting marijuana in 1937, the federal government didn’t manage to get people to stop using it. Criminalizing it in 1970 didn’t help either. People have been using marijuana for as long as most of us can remember. Federal and state laws have had no effect.

How It Will Probably End

Prohibition finally came to an end when the federal government realized they would never win the war against bootleg liquor and organized crime. Likewise, Washington is gradually coming to the conclusion that the war on drugs is unwinnable. There is added pressure in the marijuana space because thirty-six states and the District of Columbia are openly defying federal law.

Prohibitions against marijuana will end the same way alcohol prohibition ended. And when that happens, bank on Washington and the states working together to create a system for cannabis production and distribution similar to what currently exists for alcohol.

Companies like Park City, Utah’s Deseret Wellness will be licensed as retail sellers. They will be the cannabis equivalent of liquor stores. Underneath them will be separately licensed processors and growers. Every step of the process to get cannabis from field to retail shelf will be tightly regulated. Every level will be taxed as well.

Years from now, some documentary filmmaker is going to look back on the waning years of the illegal marijuana era. They will wax nostalgic about our collective efforts to keep marijuana in the closet. In the end, we will all have to admit that there was no stopping legalization. It was bound to happen one way or another. 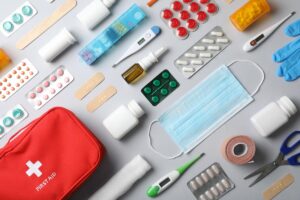 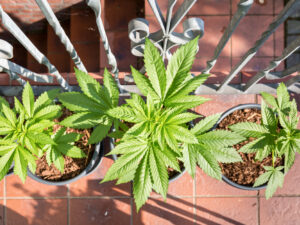 Why do people make use of marijuana?