Divorce Lawyers Have a Unique Perspective on Marriage 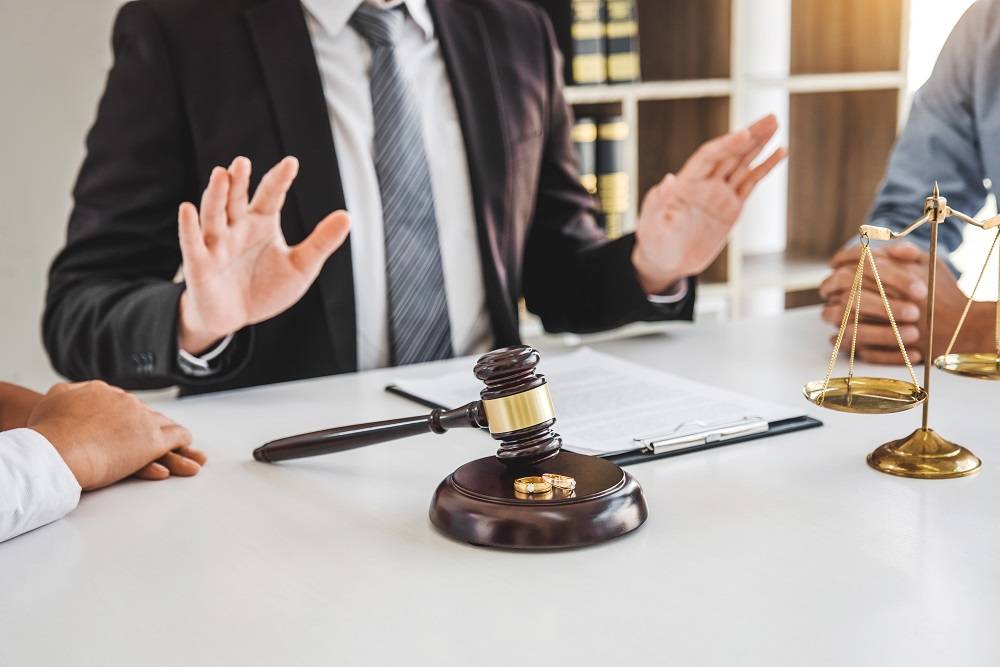 Raiford Dalton Palmer is a divorce attorney who has been actively practicing for more than 20 years. He was recently featured in Newsweek, giving his perspective on marriage problems and divorce. He mentioned five common problems he sees among divorcing couples. None of the problems will surprise you. But Palmer’s perspective on them might.

One of the most common problems in troubled marital relationships is infidelity. Palmer says he sees it all the time. He also says there isn’t just one reason one or both spouses might be unfaithful. However, his experience tells him that the most common motivation is a lack of marital intimacy.

Other motivations observed by Palmer include:

Unfortunately, infidelity is often a symptom of a much larger problem. But once it occurs, it cannot be taken back. Infidelity is permanent.

When people grow apart, they tend to believe they have fallen out of love. They tend to say that the romance and passion has gone out of their relationship. But, as Palmer observed, it is not as though growing apart is unavoidable. It is very avoidable. It just requires effort.

Palmer says in his piece that marriage requires hard work. Relationships & More counselors agree. Anyone who expects a marriage to flourish and grow without any effort doesn’t understand how human relationships work. They do not survive by chance.

If you are married, do you ever feel like the person you married is not the person you are living with now? It is a fairly common experience. Sometimes it is a result of the fact that people change. Other times, no change has actually occurred. It is simply a matter of perception.

Again, Palmer observes that couples tend to overlook their differing values and viewpoints during the dating stage. The fact that they do not see eye to eye on things like money and religion isn’t a big deal. After all, all they really need is love. Right? But when the novelty of the relationship wears off, those different values begin to create friction. It is friction that will eventually become an open flame if they don’t learn how to deal with it.

Relationships & More counselors say that different values are normal. So is the friction resulting from them. But differing values do not have to split a couple of. They can actually be the source of growth and maturity.

There is more to Palmer’s post than what has been mentioned here. Read through the entire thing and it becomes apparent that divorce lawyers have a unique perspective that may differ from that of marriage counselors and therapists. That perspective may be summed up by a statement that closes the first paragraph of Palmer’s post: “the best divorce is the one you never have, if you can avoid it.”